The National Symphony Orchestra in Ireland have a regular season of concerts during the winter months all of which are generally broadcast live on a Lyric FM. If you’re familiar with World Concert Hall, it’s usually linked from there on the date of broadcast. One day earlier this year, I was a bit late tuning in, much to my chagrin and disorganisation, and missed pretty much most of Rachmaninov’s second piano concerto (the single most popular piece of music over the life of Classic FM’s Hall of Fame). The soloist was not one I knew, but he was good enough to do an encore. He played a cheerful sounding short piece which I liked very much, so I went doing some investigating. It transpired his name was name was Vyacheslav Gryaznov. The piece was Italian Polka, and it was his own transcription. I liked it very much and I searched some more and came across a transcription he did of Glinka’s Valse Fantaisie. I thought it was fantastic.

I also figured it was going to be challenging. It is for various reasons. But it is also glorious. I love the opening chords. I love the fact that I have to work very hard at playing parts of it, in places because it is a big stretch for me. I know all about the dangers of short fingers – after all, I’ve tried and failed to play the opening chords of Rach 2m (but I don’t care. I still do it). But there is something very passionate about the opening few bars. I can play them ad infinitum on the odd occasion that I have free time enough to do it.

I ordered the music almost immediately – it is published by Schott who have an online shop – and it makes me happy that it is up on the piano. I have a lot of sheet music – and I will possibly never get to play all of it in my life.

The Royal Irish Academy inflicted some Bartok and Kabelevsky on me when I was a teenager. I’ve never really forgiven them for that because I found both of them really unappealing and I didn’t have much room for manoeuvre on that front. I’ve often wondered how things would have been if I got more Mozart and Chopin as a teenager than a Pentatonic Tune that wrecked my head when I was about 14. And I would have loved to come across some of what Vyacheslav Gryaznov has done now, if only to be inspired to keep going. 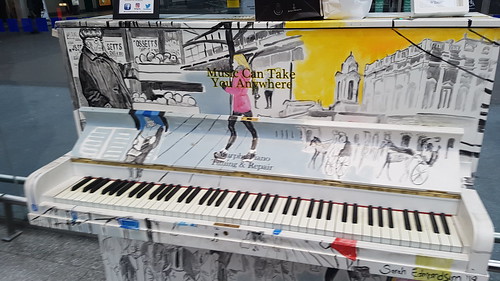 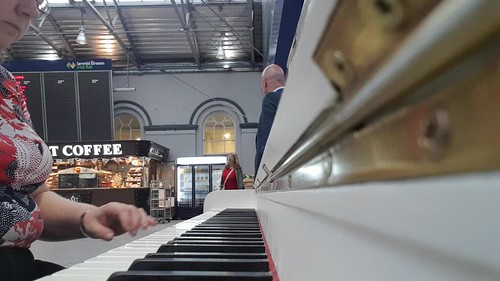 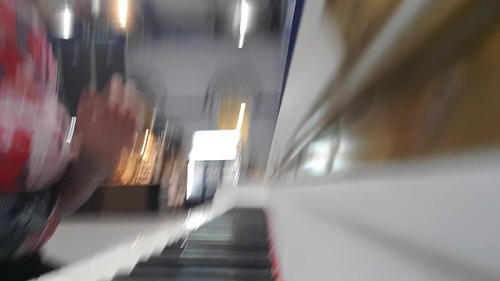 Mostly, if you ask me what my favourite piece of piano music is, I will most likely answer Rach 2. It’s a wonderful piece of music and I love it. No matter how bad things are the second movement will give solace to my soul. The opening chords are extraordinary, and my hands are unable to play all of them. The arrival of the orchestra changes the colour of the world. There is no other piece of music quite like this, not even any of Rachmaninoff’s other works although the Rhapsody comes close.

This is my piano site. It has had a hard birth but it is here now. I intend to use it as an honest broker in my new world of piano.